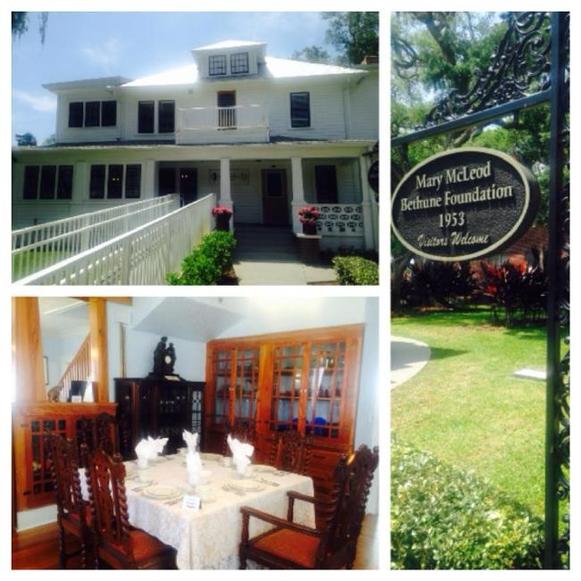 The rich heritage of Historically Black Colleges and Universities (HBCUs) reflects the culture and strength of African Americans and the People of Pan Africa. HBCUs were founded as a response to the end of the Civil War and the need for newly freed slaves to receive education.  However, it is important to note that were HBCUs founded prior to the end of the Civil War—Lincoln University (PA), Cheyney University of Pennsylvania, and Wilberforce University.  Many early HBCUs were funded by White Missionary groups and White Philanthropists.  Though there were varying views on what and how African Americans should be educated, these two groups provided funds so that this could be accomplished. African American communities also contributed financially to these institutions. In fact, Wilberforce University was the first HBCU founded by African Americans, as a vision of the African Methodist Episcopal (AME)
church, the U.S.’s oldest Black Christian denomination.

HBCUs are also more than institutions of higher education. They also have and continue to serve as cultural centers and hubs of community organizing. Many political movements that greatly affected the African American community found their roots on HBCU campuses or with HBCU students. HBCUs are also credited with being instrumental to building the Black middle class in the US. Currently there are conversations questioning the relevancy of HBCUs. HBCUs are still very much relevant and necessary in the landscape of US higher education. HBCUs provide access to higher education for many underrepresented, first generation, and low-income students. HBCUs also provide an option for students who desire a close knit, supportive environment for college. For African American students in particular, HBCUs offer a racially empowering environment, culturally infused curriculum, and racially diverse faculty. HBCUs were founded to provide an opportunity for African Americans to be educationally, socially, and economically empowered through higher education. HBCUs continue to exist to not only continue to offer that opportunity, but to be centers of social activism in communities, and to offer a place for students who may be or feel disenfranchised in other environments to come and feel a sense of belonging, purpose, and support to serve and achieve.

Come Visit Us!! We are YOUR HBCU!!
LIST OF HISTORICAL BLACK COLLEGES AND UNIVERSITIES